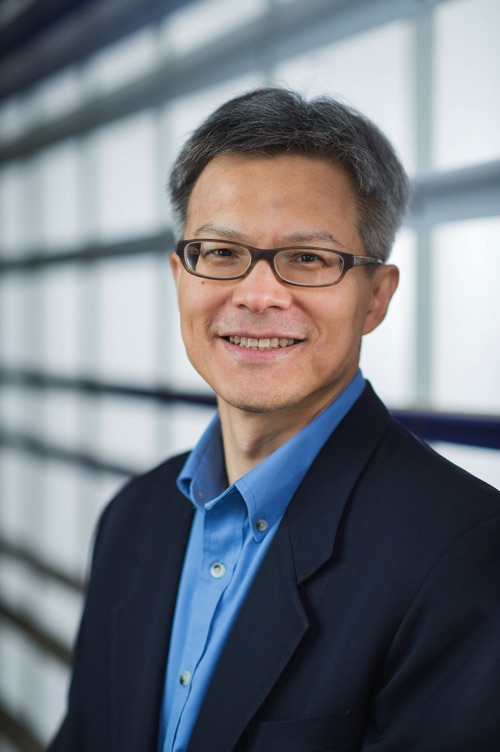 Leo K. Shin is Associate Professor of History and Asian Studies as well as Convenor of the Hong Kong Studies Initiative at the University of British Columbia, Vancouver. Born and raised in the former British colony, Dr. Shin was for a brief period an education and political reporter for The Hong Kong Standard. As a historian of China, he is interested in how the ideas of “China” and “Chineseness” have evolved, and he is intrigued by how the production, transmission, and consumption of beliefs and practices have shaped not only how the boundaries of China have been drawn but also how China has been historicized. While his research has been centered on the later imperial period (ca. 1200–1800), he has also maintained a strong interest in the recent past, especially as it relates to the formation and transformation of modern-day Chinese and—by extension—Hong Kong identities.